Things Can Be Done Differently

fear and bullying in yogaland

Good news – on 21 September in response to Triyoga teachers expressing unhappiness about proposed new pay rates, Triyoga management sent a letter to their teachers: "We heard clearly what you said...we have decided to lift the minimum guarantee to £30 for an hour, £35 for 75 minutes and £40 for 90 minutes.”
Please note that personal opinions regarding studio actions and attitudes are noted as opinions to distinguish them from facts.
Things were already challenging for many yoga teachers and many yoga studios pre-pandemic. Pay not meaningfully increased for most teachers for years. Studio financial margins limited. The parasitical vampires – ClassPass, MindBodyOnline, MoveGB – taking increasingly large chunks of the pie. Yogaland features included bullying studio managers and studio co-ordinators with their favourites – thus making a mockery of talk about inclusivity, diversity, fairness.
And now we have had six months of the coronavirus pandemic. The UK economy has been hugely impacted by lockdown, continuing restrictions and confusion over what happens next. Inevitably, this has massively squeezed yogaland. The cuts are coming and they are hitting hard. Classes slashed and pay reduced. A teacher of more than ten years wrote on 14 August: 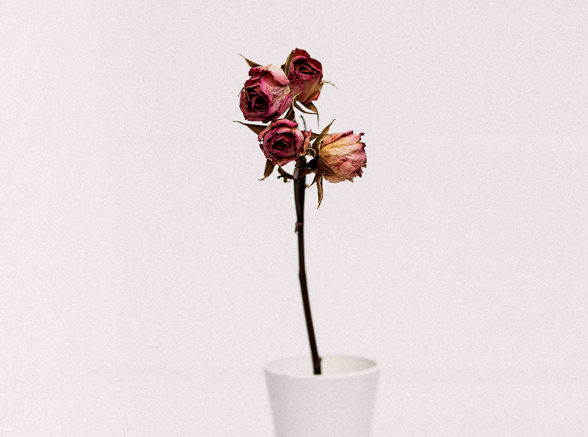 “I’m not sure teaching yoga, especially in studios, is a viable way to make a living anymore unless you’re an Instagram celeb.”

Pre-pandemic, PureGym had 271 locations in the UK. 40 of these gyms had the budget to provide yoga classes to members. This budget was cut in July, resulting in about 70 freelance yoga teachers being let go. Their goodbye letter was short and succinct: “we will no longer be offering external freelance classes on our timetable to members other than classes that are charged locally by the class instructor…we appreciate this is a difficult time for all and hope you will understand the tough decisions we have had to make. Can we take this opportunity to thank you for your commitment and dedication in supporting our group exercise offering. We wish you all the best for the future.”

Clearly, this year has been enormously challenging financially for PureGym and many others. According to a PureGym representative: “for the six months of the year ending 30 June 2020 PureGym’s revenues were down 49% and the company was lossmaking.” To give a broader context, in 2019 PureGym’s revenue was £255 million and their chief executive was paid £860,000 (about £16,500 a week). When PureGym was sold to a US equity firm in 2017, the business was valued at £600 million. Their model is low cost/low pay with similar consequences to many other businesses: those doing much of the work are getting paid little while those at the top are reaping huge financial rewards.

When Triyoga reopened for physical proximity classes at the end of July, many of their classes had the ‘hybrid’ structure. This is where teaching a physical class is simultaneously livestreamed and this can be more demanding and more work for the teacher. According to their 10 August teachers’ newsletter, pay rates for these classes were £1.50 per head online and an average of about £2.50 per head for students in physical classes. This is an increase of £1.00 to their pre-pandemic head rate – but in-person numbers are much less than before because of the need for physical distancing; class capacity has been reduced by about 75%. For solely online classes, teachers are paid £3.00 per head. Teachers were guaranteed that they would receive a minimum of £20 per hour for the first three months after reopening.

But Triyoga is abolishing this £20 per hour minimum in late October with the per head online and physical rates remaining the same. Just for perspective, the London living wage is £10.75 per hour; the legal minimum wage is £8.72. From 1 November, in terms of payment, teaching a quiet class could be a remarkably grim gig. 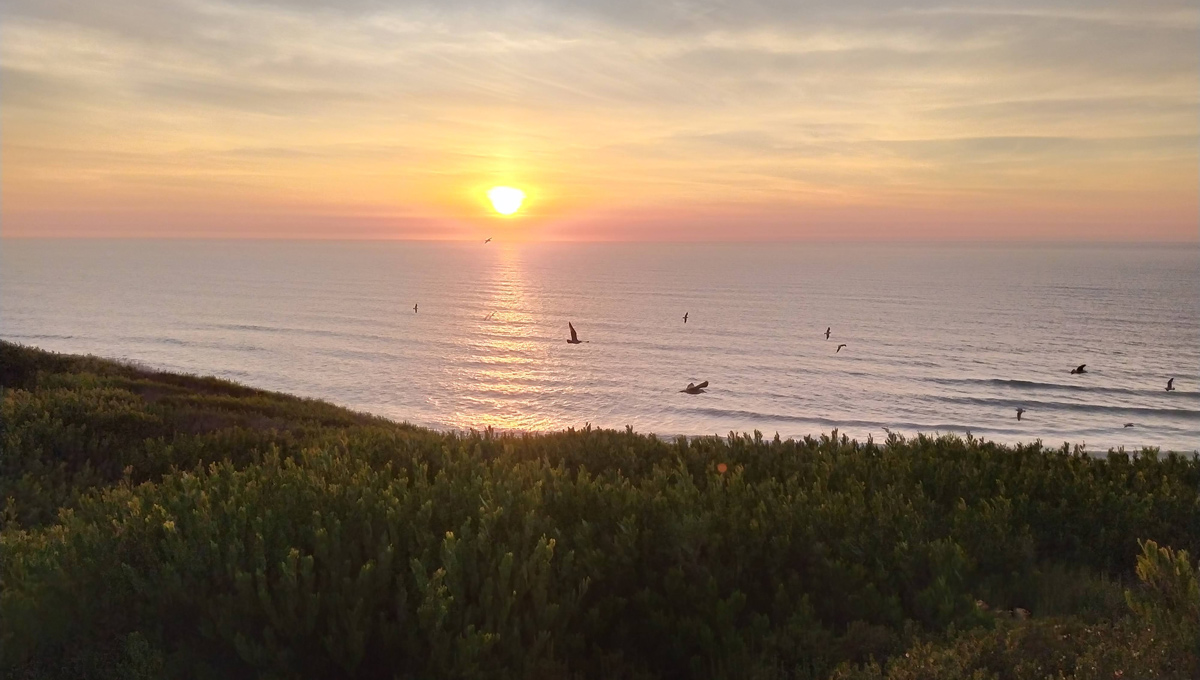 It is true that right now, times are extremely tough. It is also true that, in the words of one yoga teacher, “not all gyms are bad”. When I started teaching in 2001, all of my classes were in gyms and leisure centres (for example, the YMCA at the Barbican, Fitness First in Tottenham, the Sobell Centre in Finsbury Park). I loved teaching those classes. Students were dedicated and keen. Some studio managers were very helpful and supportive. After five years of teaching, I began covering classes at Triyoga (January 2006). A few months later, I was given my own class. I remember being overjoyed at getting given this class. Pay was £20 per hour plus about £1.10 per head.

But quite quickly, my experience turned sour as I became more aware of the approach of some yoga studios. They might look sparkling – but for me the actual reality was starkly different. I have a memory of a comment made to me while I was working at Triyoga by the director Jonathan Sattin. He had come back from meeting yoga studio owners in North America and said that they had talked about how cutting teachers’ classes was a good way to keep them on their toes. I felt this was rule by fear. I was appalled. This was my livelihood that was being talked about!

I left Triyoga in September 2008. A long-standing teacher told me that in their view, their Triyoga teaching experience equated to being like a feudal serf. Another Triyoga teacher recently told me:

“I don’t really expect Triyoga to look after me or their teachers unless they’re in the high grossing category…they’re Yoga Inc., aren’t they?”

Bullying, fear and low pay rates are directly connected. Research by the Yoga Teachers’ Union has revealed examples of bullying behaviour and secretive business practices across yogaland. Teachers being told that they must not discuss their pay rates with other teachers. Teachers having to sign contracts that restrict their freedom to teach at other studios. Teachers doing unpaid extra work. Just because a studio has a juice bar does not mean that it is a good employer.

Bullies create fear. Fear means that it is harder to question authority and challenge power; this is the aim of bullying. So people stay quiet and accept what they are given. Of course, it is important to remember that different teachers have different experiences at places like Virgin Active, PureGym and Triyoga. A teacher said how much she appreciates the facilities at Virgin Active. Another teacher reported being grateful to PureGym for giving her classes early on in her teaching career. One senior teacher said that she had never had a “bad experience” with Triyoga.

But at many gyms and studios, teachers report feeling disregarded, excluded, disempowered. One teacher said they were “scared to say anything” about a studio where they were working.

Transparency is essential for fairness. Why is it so radical to be transparent? 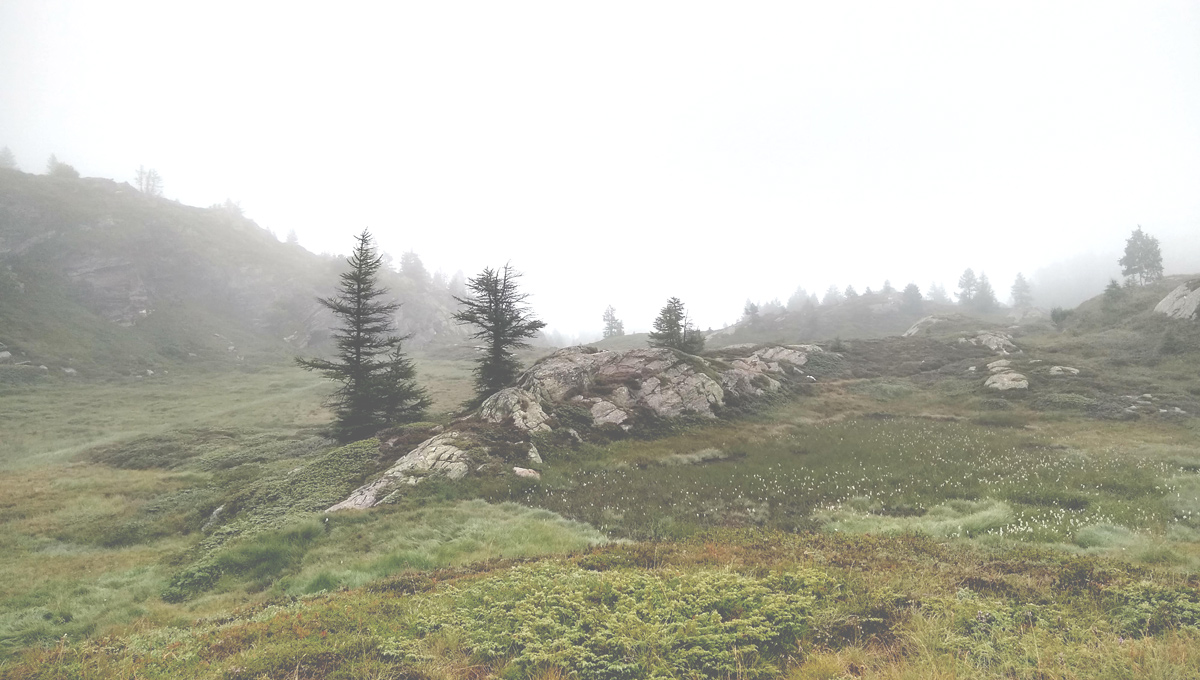 These models – Virgin Active, PureGym and Triyoga – have been copied by a number of other studios in yogaland. But not all. Some studios have chosen different ways to support staff and yoga teachers through these difficult pandemic months. Examples include Ashtanga Yoga London, Evolve, Yoga On The Lane. Many teachers have engaged in constructive dialogue with studios on the basis of working together so that these current stormy seas can be navigated.

Plenty of places worked hard to support all elements in the yogaland equation: owners, students and teachers. And there are those that have not. If these unsupportive policies – cutting classes without consultation, bullying, keeping pay rates low – are not challenged, then those in power will become ever more fixed on their own interests. Yogaland depends equally on students, studio owners – and teachers. Just as a three-legged table needs all legs to be equal. But the balance of power is grossly unequal – and teachers’ individualised solutions (teaching more classes, running retreats, maintaining social media presence) are simply sticking plasters over the gaping wounds of these inequalities.

It is essential to recognise the challenges that studios are currently facing – ongoing overheads of rent/rates, dealing with new regulations, operational logistics and more. Many mountains indeed. And it is essential that teachers recognise that by communicating and connecting together, we can be a stronger voice. Far too often, teachers’ voices have been marginalised. Some studio managers are significantly more focused on customer experiences than teacher relationships – with little attention being paid to teachers’ needs. Some studios seem to believe that teachers are disposable commodities. Easily discarded and readily replaced. Some studios avoid looking at the broader picture by directing blame on teachers when class numbers are low. Some studios are businesses that prioritise property over the people working for them.

Often teachers have not had the confidence to stand up and speak out. Fears of repercussion from employers are understandable. But the more consciousness becomes collective, then there could be fewer fears. If we want things to change, we need to work together. We need to realise that there are different ways of doing things – instead of being predominantly individualistic.

Someone working in an employee-owned business wrote in June this year: “We are making a microcosm of the world I’ve always wanted to live in.” Whether we are standing up to bullying management or speaking out about low pay rates or investigating other business models like employee-owned, the key is this realisation: there are different ways of doing things. A start is breaking silences and having conversations. Glacier Kwong, a democratic activist in Hong Kong, recently said: “Bravery is not about never being afraid, but about feeling fear and still choosing to do the right thing.”

Instead of domineering management and dog-eat-dog competing in yogaland, we could be creating alliances of supportive working together. We could be daring to dream about other ways. Inclusivity, diversity and fairness have to be much more than mere words. In those famous words from the Spice Girls: “So tell me what you want, what you really, really want?” Investigating and effort and imagination are some of our tools. As are courage and transparency and community. Some seek to divide. Of course, there are differences – but what we have in common is far greater than that which divides.

[When contacted for comment, triyoga founder Jonathan Sattin said: “I did not make the remarks you cite. Your description of part of our pay structure is inaccurate. The pay structure we have in place at triyoga is fair and transparent. We are doing our best in this climate to look after our teachers. We would encourage anyone with any concerns to speak to us.”]

If you are teaching yoga and would like to be involved with the Yoga Teachers Union, please email [email protected]

I have a monthly newsletter; if you would like to receive it, please email [email protected]

This article – and others – are available as PDFs on my website at https://www.yogawithnorman.co.uk/articles-and-interviews
Please subscribe to my newsletter: