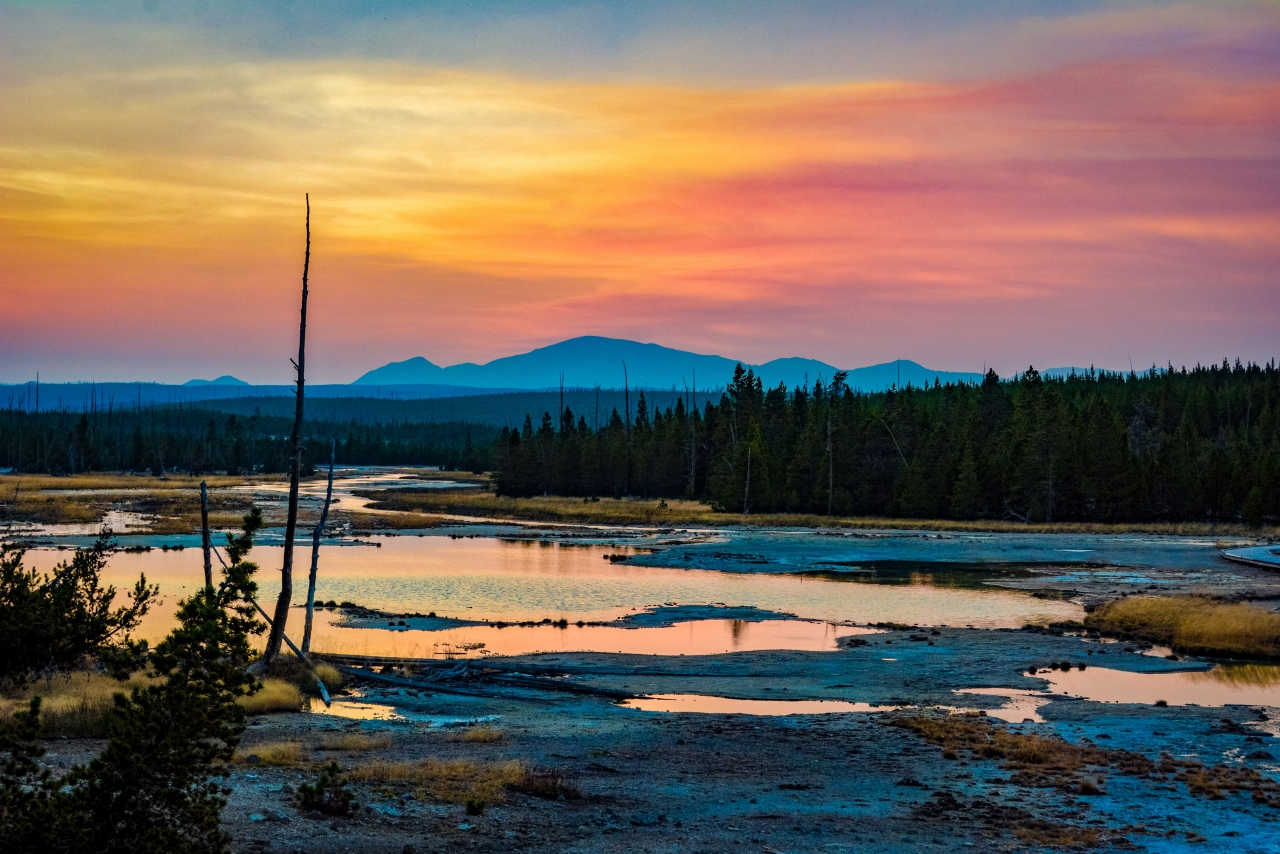 Imagine. Someone standing outside 10 Downing Street saying this:

“As a representative of the new government, I guarantee that – unlike previous administrations – we will definitely all be walking our talk. I promise that this government will not be bribed and imprisoned by big tech, fossil fuel corporates, the food industry, pharmaceutical corporations, arms manufacturers. No longer will policies be dictated by these business interests. Instead, we will be guided by public health, environmental sustainability and principles such as transparency, inclusivity and human dignity. Rather than governing in the interests of the wealthy 1%, we pledge to do our best for everyone in this country and around the world.

“We believe that health is both collective and individual, that sanitation, cleaner air, ventilation are more important than vaccines only. That better paid support when sick and examples of mutual respect such as mask wearing when requested are essential tools. Health and social care systems will be not-for-profit; staff will be valued and everyone treated according to need rather than ability to pay. To encourage well-being, all gyms, leisure centres and yoga studios will have free membership. To encourage well-being, the working week will be significantly shortened.

Solar Panels
“Doctors, nurses and bin workers will be paid the same rates as bankers. As VAT is an unfair tax that penalises poorer people, it will be abolished; income tax for high earners and inheritance tax will be substantially increased. Military spending will be reduced by 90% and Trident nuclear submarines will be scrapped. All homes will be properly insulated and, where possible, homes will be fitted with solar panels.

“Decriminalisation of most drugs needs to be enacted and we recognise that two of the most widely damaging drugs are alcohol and tobacco. Prison rehabilitation programmes will be properly funded and those imprisoned solely for drug offences will be released. Rather than air flights being heavily subsidised as happens at the moment, public transport systems will receive substantial financial support and fares will be affordable. All flats and houses that have been empty for more than six months will be handed over to local authorities and used to house people who need homes.

Ecological Diversity
"Educational testing of young children will be stopped and every school will have sufficient outdoor space. We know that creative play can be incredibly important for human growth. Ecological diversity will be encouraged and we will embark on a massive tree planting programme. We recognise that some of this country’s wealth comes directly from 200 years plus of colonial exploitation, imperialism and slavery; we promise to make reparations.

Some might say this is too ambitious; I say this is necessary for sustainability, that instead of looking down, we need to look up.

Because in contrast to that imagining, the UK government is being controlled by a hard right faction. This faction dreams of minimal taxes, far fewer regulations, smaller state, greatly diminished NHS – plus stronger police powers, criminalisation of protest, steeper border walls, plucky little Englander nationalism. We can choose: Do we grip or do we glide? Do we submit or do we resist? Do we feed the flames of nationalist xenophobia or do we celebrate all that connects us in these human communities on this beautiful planet earth? Our choice…